A Brief Word About the T.E.A. Pre-Nominations. 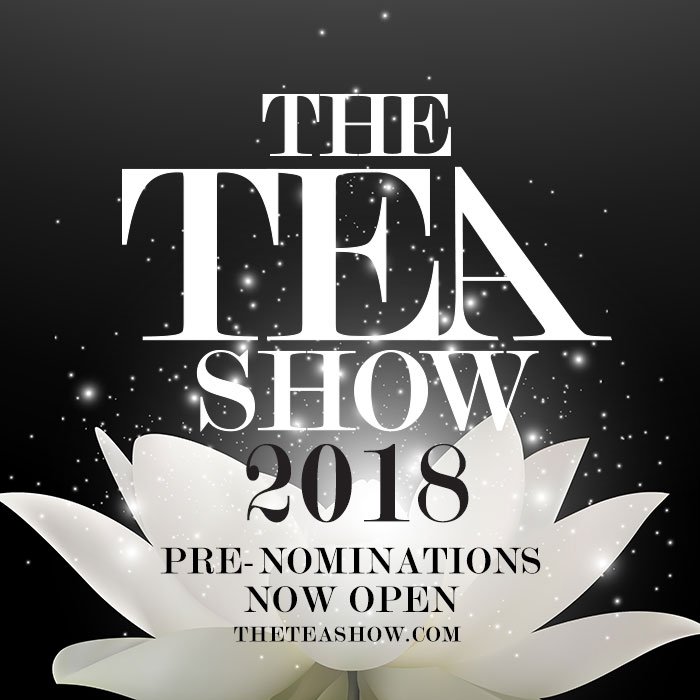 It’s that time of the year again. First up are the Xbiz Awards, swiftly followed by the AVN Awards and then it’s the TEA’s. The Transgender Erotica Awards, in it’s 10th year! Each competition has it’s own system for getting nominations and for awarding the prizes, but we believe ours is the most transparent.

How Does the Pre-Nomination Period Work?

We are just looking for suggestions at this point of people who may be eligible for each category.   Based on these suggestions, and the amount of people who have pre-nominated the individual or the title, we then draw up the … Read More

Grooby Not Shooting During the TEA Week in Los Angeles

Grooby will not be shooting many scenes during the TEA week in Los Angeles in March.

Last year,  our photographers were a little over zealous, and we’d also promised shoots to many models coming into town.   The result was we over-shot on content and left our finances low while we had too much material for some sites.  This meant that promised shoots to models who weren’t at the TEA’s had to be cancelled or postponed and we had problems raising budgets for other sites during that time.   It was further compounded by the fact that other producers had shot many … Read More

One of the most difficult tasks of the year, is helping create the nominations for the coming Transgender Erotica Awards.    We gather 100’s of pre-nominations and then have to sort through them to verify them (some people insist on sending the same nomination dozens of times thinking we’re not going to realize that).    In making the nomination lists that go to the judges, we have to cut it down to a manageable amount.  Our TEA show is a celebration for trans erotica but it is also an awards show, and only the very best of that year should get nominated.… Read More

It’s that time of the year again … when Kristel starts popping chocolate, when Morgan stretches her legs and when the Grooby team start prepare for the biggest nights of the Transgender Erotica Industry’s year.   It’s not until March – but we start in late Sept.

We will be continuing to use the fantastic space at Avalon for the show, with the former after-party (now the pre-party – read below) being in Bardot.   The TEAcon will be at the Avalon also.

In previous years, we’ve always ran the award show on the Sunday night, with the after party on the … Read More

Phew. Usually saved for the last award presentation of the evening, the Best Hardcore Performer is a coveted win! These models are usually nominated for a body of work over the previous 12 months, often for multiple studios and for the heat they bring to it! 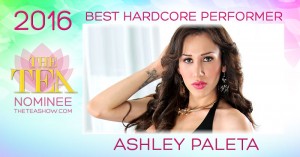 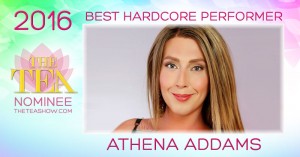 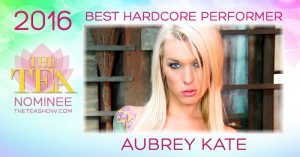 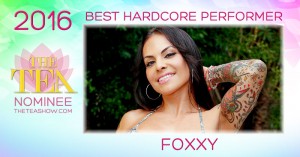 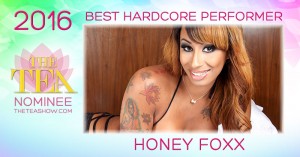 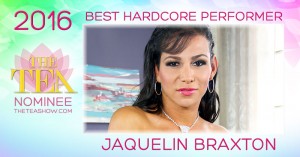 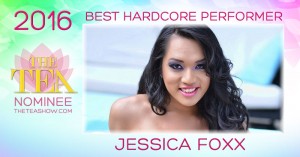 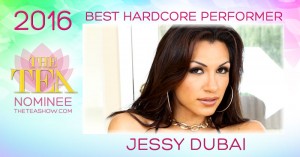 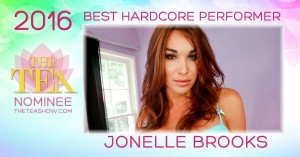 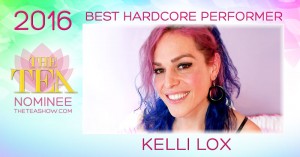 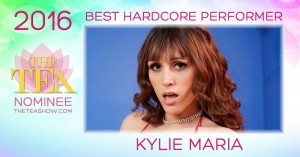 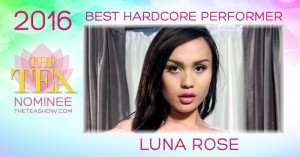 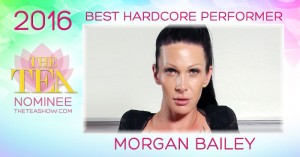 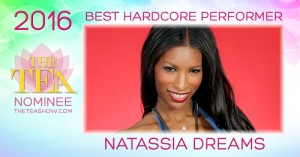 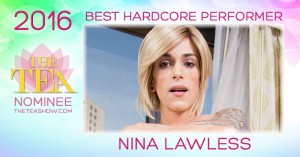 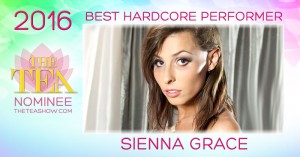 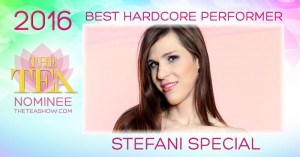 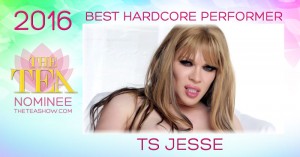 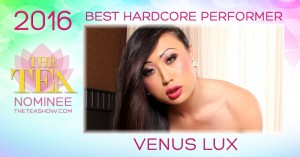 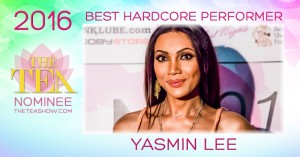