This year, we’re going to stagger the nominations out across the next week or so. This way we can give more promotion to the individual models and scenes (and it allows us to work on the process while delivering).

It’s always the hardest week of our year, trying to sort out the nominees and it’s impossible to give it to everyone who could be eligible for each category. We take the 600+ nomination suggestions, we poll company owners and we then have the task of selecting up to a maximum of 20 nominations (try to get it at 15 but it’s impossible in some categories). I always recognize that some people will have issues, that some people will feel unjustly missed out and that some will feel that they were better than some of the nominations but there is simply no other way to do this, and try to be fair and run an award show with integrity. We’re always open about our judging process (unlike most award shows, you will know exactly who our panel of judges are each year) and about trying to get the most relevant nominees, into the most relevant categories each year.

If you really believe there is an injustice done, then email admin@grooby.com and we’ll take a look or maybe to give you an answer, if it’s relevant.

Ladies and Gentlemen, the 2015 Transgender Erotica Awards. Come back often as new categories will be added multiple times a day, or follow on Twitter! 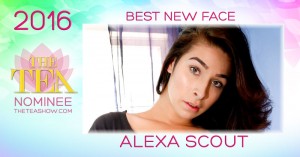 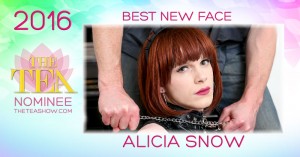 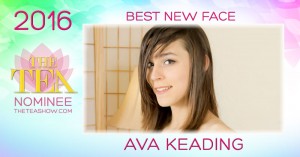 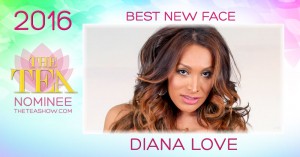 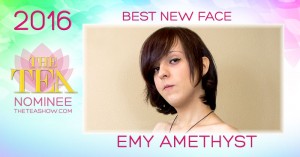 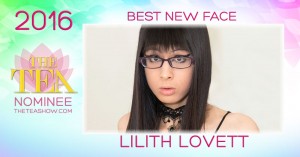 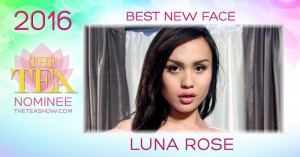 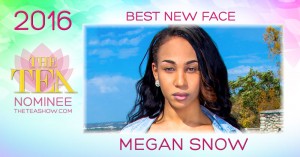 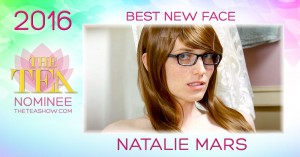 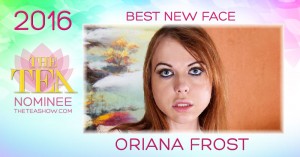 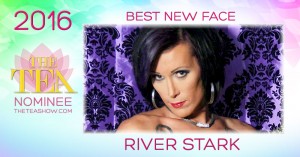 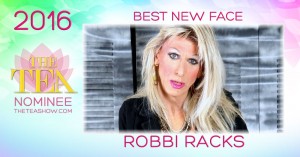 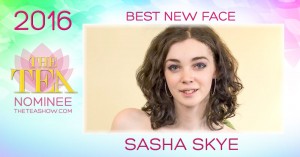 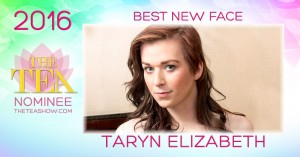 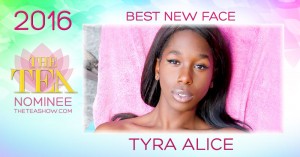 2 Responses to The Transgender Erotica Awards – Nominations, coming in 3 … 2 … 1