I received the very sad news this morning that performer and friend of many girls in our industry, Morena Black had taken her own life.

She’d not been very active in production in the last year but had appeared in a lot of our scenes during 2016 and 2017 as well as productions by other companies including Evil Angel.

Morena was a big presence, with a big beautiful smile and I know of  many other performers whom had been touched by her warmth either in person or across social media where she was active and she was one of the people that once met, was hard to forget.

I can only pass on my sincere condolences to her friends and family.  It’s always tragic when such a young person takes their own life and I believe many people will be affected by her untimely death.

Rest in Peace Morena.  I will not forget that smile. 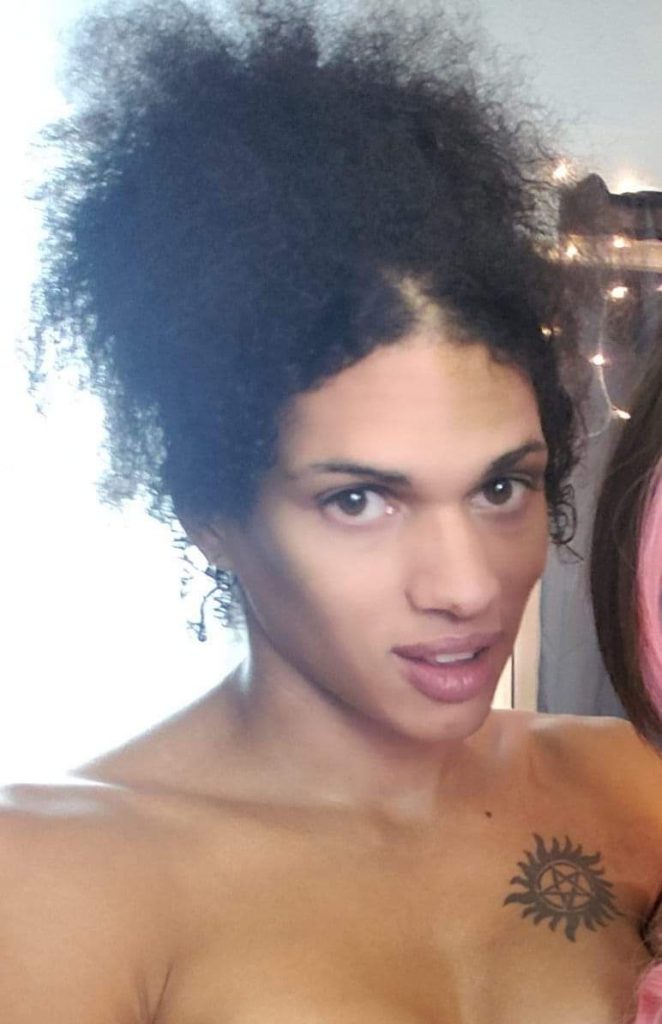 If anyone is struggling either with this news, or other issues please contact Kristel at kristel@grooby.com